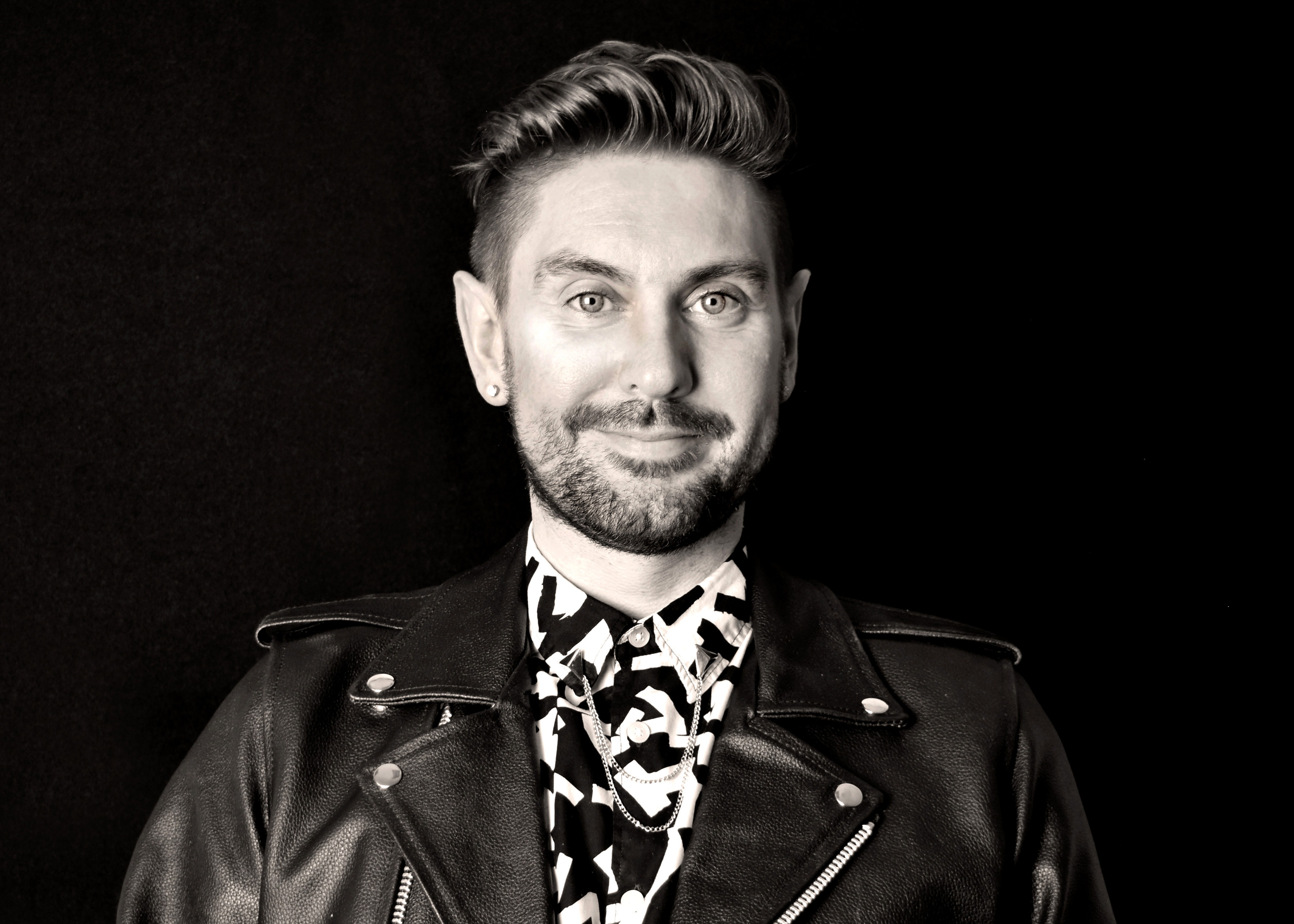 Rob worked in a number of management roles across the third sector in Glasgow and Edinburgh over the last decade, before being appointed CEO of GNWCAB in March 2019. Although this is his first role in the advice sector, Rob has led organisations and projects committed to achieving positive change for communities, and equality and inclusion for people from a variety of backgrounds. Most recently, Rob was CEO of the Edinburgh Remakery, an award winning social enterprise that promotes and provides repair and reuse education and services, and refurbishes unwanted IT equipment and furniture as a means of reducing waste and helping people save money. Prior to that Rob was a programme manager for Impact Arts, a national community arts charity that delivers creative projects in some of Scotland's most deprived areas. Rob has specific experience in designing and delivering projects aimed at helping people achieve positive outcomes in their lives, be it employment, education and training, or projects which help improve family and community resilience to better improve opportunities for children and young people. Rob sits on the board of trustees for LEAP sports, a charity which promotes and supports leadership, equality, and participation in sports across Scotland. 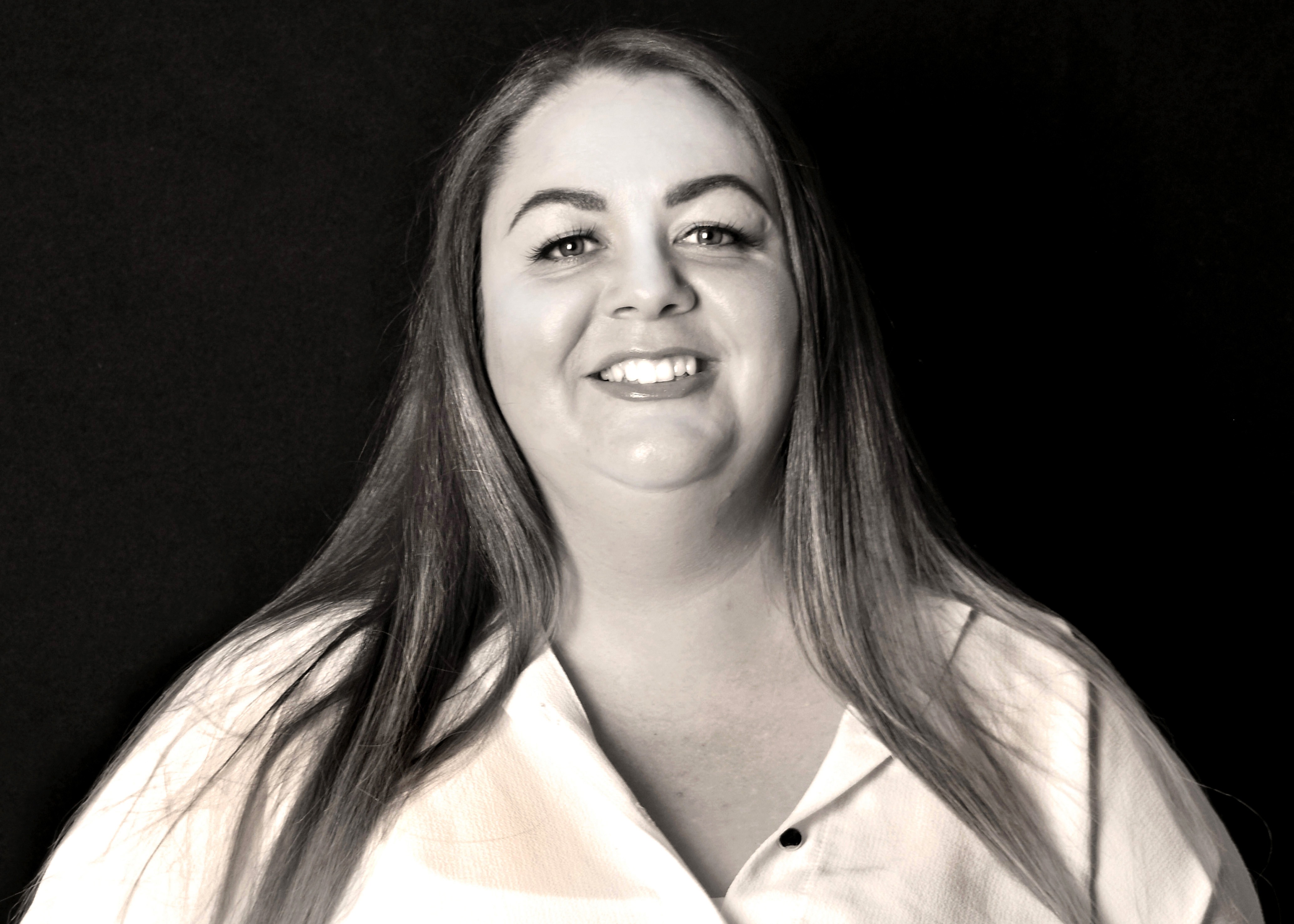 Amber has worked for GNWCAB for 4 years, Currently in the role of Operations and Advice Manager, overseeing the projects and frontline advice services. Amber started her GNWCAB journey in 2016 as an Adviser in the NHS team then shortly after became project coordinator the NHS project for 2 years. Amber worked for a small charity in Drumchapel L.I.F.E immediately prior to joining our organisation and worked as a Financial Inclusion Officer and Project Coordinator. Amber started out her career in the employability field where she worked for 12 years. Amber is passionate about helping make a difference to people’s lives and is an advocate for all that we do here at GNWCAB. 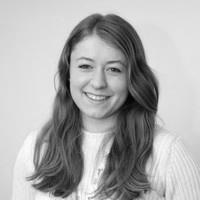 Rebecca studied Multimedia Journalism at Glasgow Caledonian University and has worked in the third sector for six years both in the UK and abroad. Since volunteering for 4 months in Nicaragua with Raleigh International on a pilot small business project, Rebecca has held a strong interest in business development and worked in a number of roles related to organisational development and improving service delivery.

Prior to joining GNWCAB, Rebecca worked in Tajikistan improving the services given to parents and children at a school including setting up a counselling service and transforming the education system. She also lived and worked in Tanzania for over 2 years as a Communications Manager, improving the service delivery, communications and fundraising strategy for a street children’s charity. In the UK, Rebecca worked for Alzheimer’s Research UK in policy and corporate communications. Rebecca enjoys empowering communities and using their input to create and develop services that help them the most. 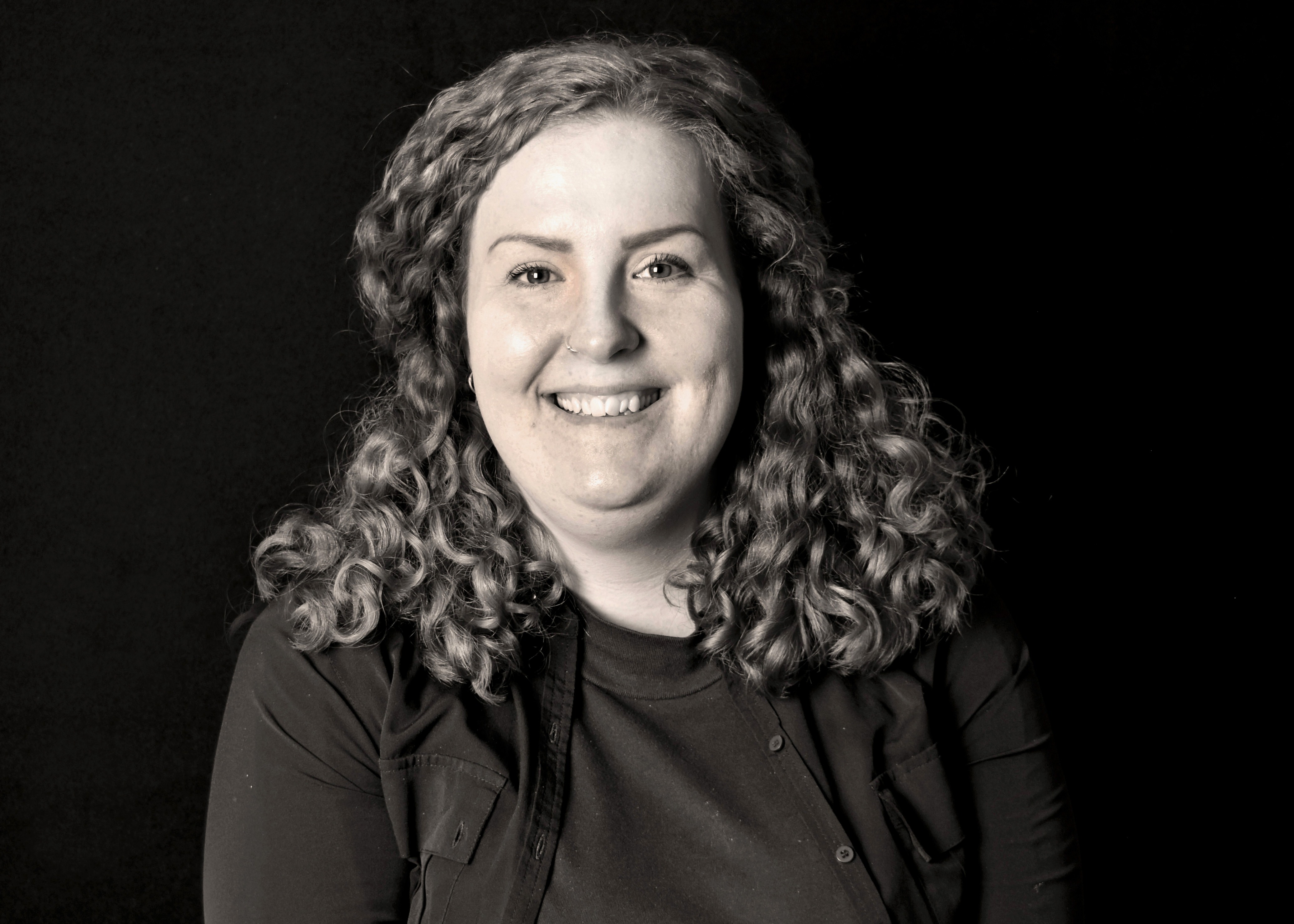 Hannah studied Sociology and Anthropology at the University of Glasgow. After she obtained her degree, she worked as a intern at the International Street Paper Network where she was mainly worked with social media output as well as working on the ground for their events such as Vendor Week. After traveling for 6 months, Hannah then began volunteering at GNWCAB. There after she secured a job with GNWCAB and worked as General Adviser. Today, almost 3 years since she began her voluntary work, Hannah is now the General Bureau Coordinator where she works closely with clients and volunteers to run GNWCABs service on the frontline. 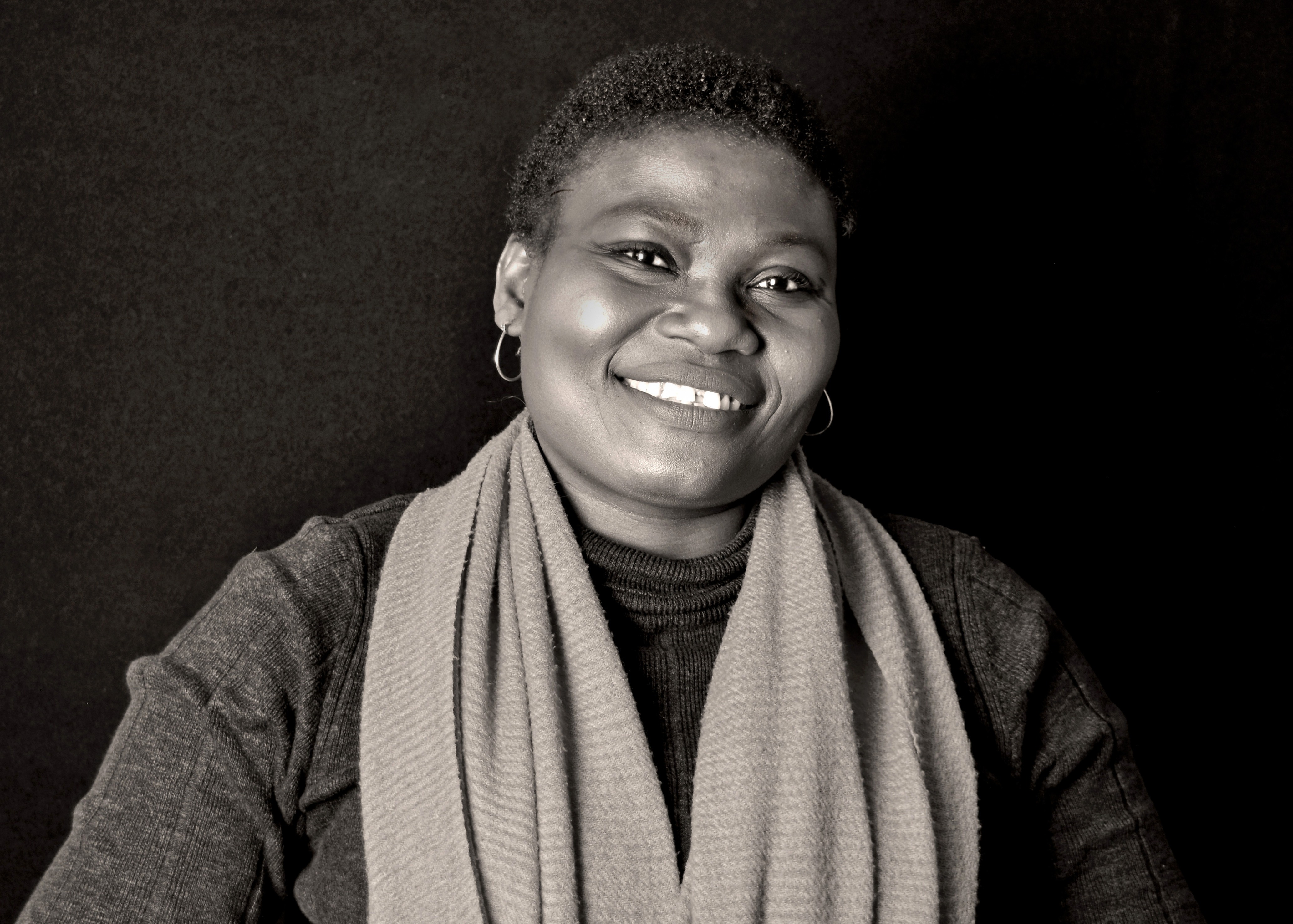 Adebimpe (Ade) was born in Nigeria in the late 70’s and moved to Scotland in 2008. She originally trained in Accounting and Finance, but her passion for helping people made her pursue a role in social care before moving into advice and information in 2014, where she fell further in love with helping people. Before her promotion to lead the Equalities and Widening Access Team, Ade was an outreach worker in the heart of the community based in Possilpark library giving advice on Benefits, Debts, Housing and Tribunal representation etc. Through this work Ade, has developed two specialities as a Debt Adviser and Tribunal Representative. Ade is passionate about Equalities and Diversity and having a lived experience on limitations caused as a result of immigration control and the effects of underemployment in the BAME community. She is passionate about seeing that Scotland reflects the people in our community and continues to support GNWCAB in its drive to see an equal society. Ade is unashamedly ambitious and driven and loves to bring out the best in people. When she is not at work, she can be seen at the gym working on her fitness and being a mum taxi for her two children. 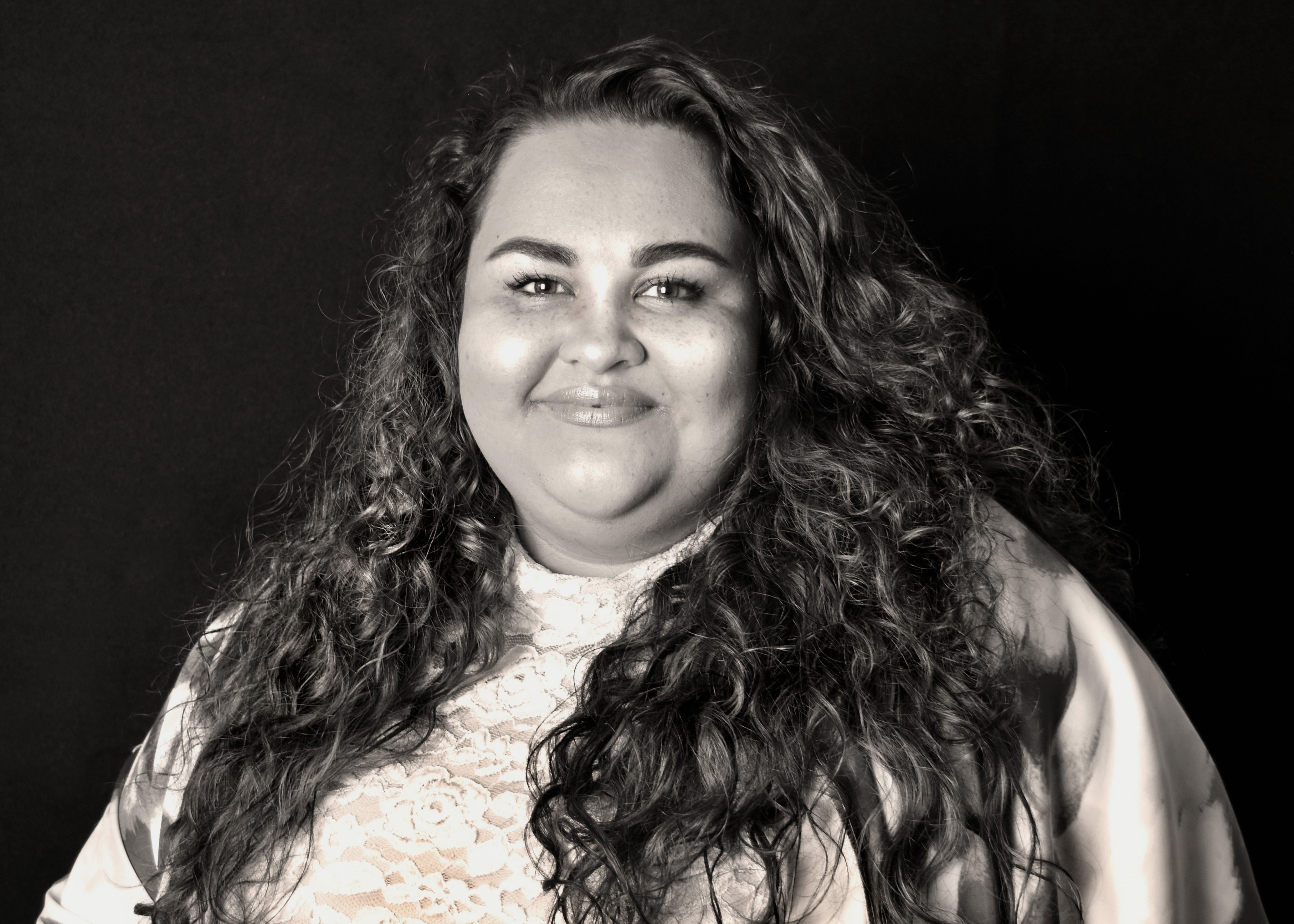 Angelle began her career in GNWCAB in 2016 within the administrative team, the bureau provided Angelle with the opportunity to learn and progress and she has since secured a role as the Multi-channel project coordinator for Glasgow. Since beginning her coordinator role, Angelle has focused on creating strong community links with new and existing partner organisations around Glasgow. Based in GNWCAB, Angelle works with advisors in bureaux across the city on the Help to Claim and Money Talks projects focused on providing support to clients as they submit their Universal Credit application and to maximise their incomes. As part of the bureau’s first multi-channel project her team ensures Help is tailored to the individual and available face-to-face, over the phone and online through webchat and advice content. 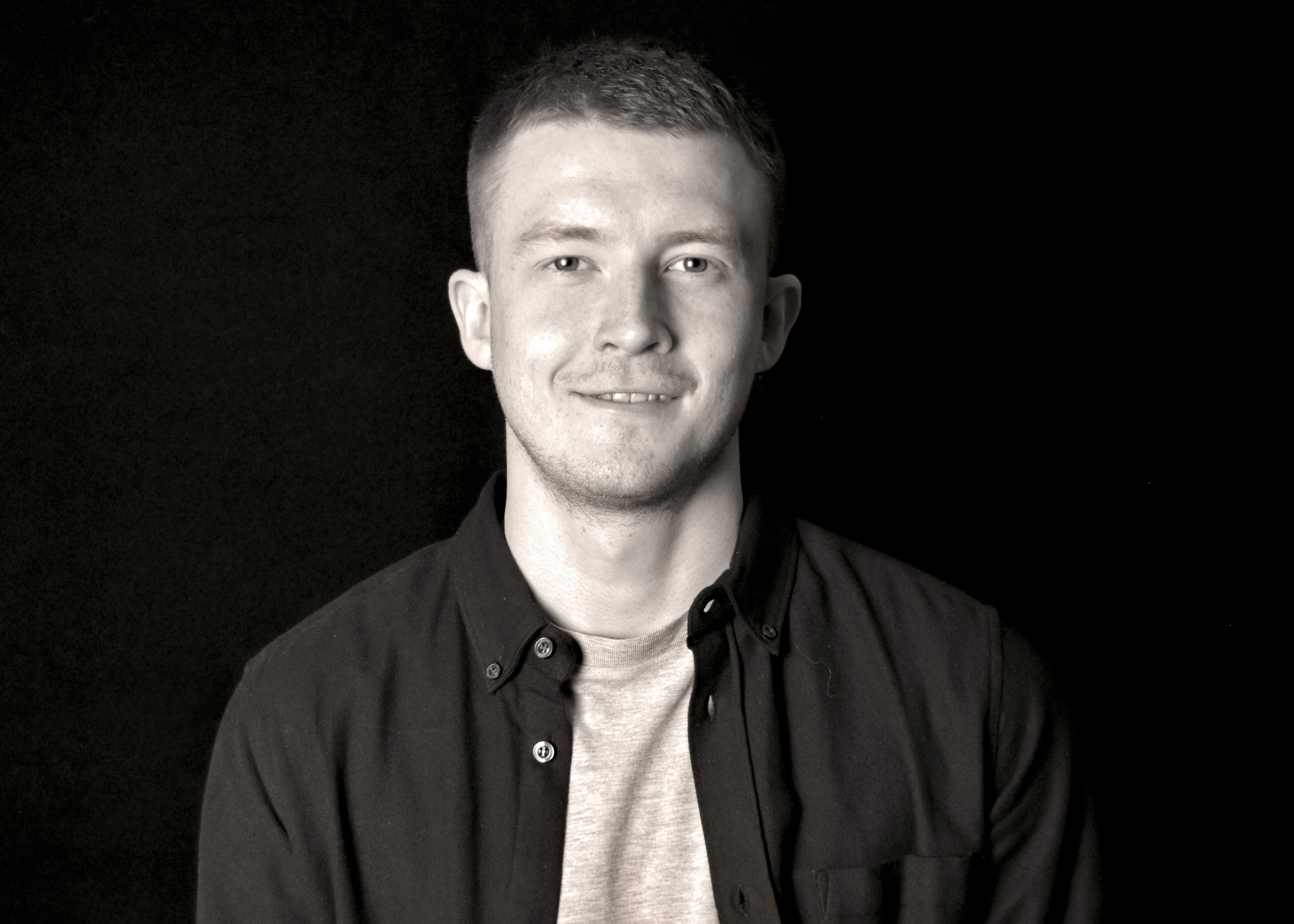